This year we are glad to present you with the following keynote speakers: 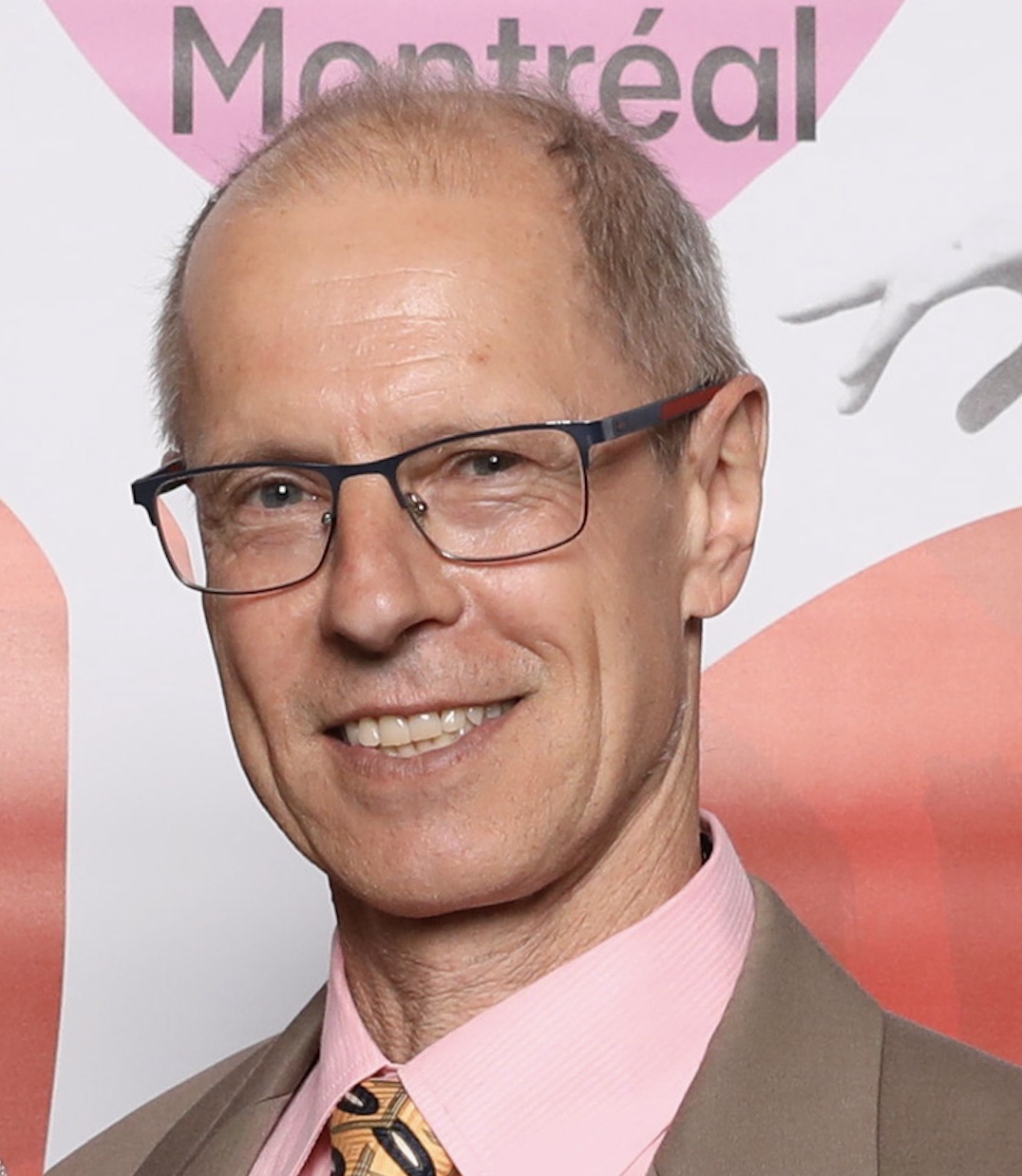 Over his career Professor Majewski has specialized in combining quantitative sciences and biology. His work with high throughput sequencing has resulted in over 200 publications in multiple fields including cancer genetics. Currently his interests are in the epigenetic dysregulation in cancer. His team is now working on integrating classic epigenetic approaches with chromatin conformation data and developing methods to visualize and analyze chromatin in a three dimensional framework.

Title of a talk: "Interplay between epigenetic modifications in normal development and disease"

Massively parallel DNA sequencing technologies have revolutionized genetics. In the past decade we have been able to identify hundreds of mutations underlying hereditary diseases and driving cancers. Perhaps not unexpectedly, many disease-causing mutations impact epigenetic modifiers. Our group has been involved in the identification of H3K27M mutations in pediatric gliomas. This mutation primarily affects post-transcriptional – epigenetic - modifications to the H3K27 residue, but also more general properties of the chromatin. Mutations in other histone residues, notably H3K36M have been identified in other malignancies: chondroblastomas, sarcomas, and head and neck cancers. Next generation sequencing, more recently in the guise of functional genomic approaches such as RNA, ChIP-seq, WGBS and HiC is an invaluable tool for profiling the downstream consequences of epigenetic alterations. Understandably, given the scale of the information produced, computational approaches have played an integral role in decoding the data. It has become evident that epigenetic changes do not occur in isolation, and different components of the epigenetic puzzle are tightly interconnected. There is a particularly strong, and largely antagonistic, relationship between modifications occurring on the K36 and K27 positions of H3. In addition, through their PWWP histone reader domains, the DNA methyltransferases DNMT3A/B couple DNA methylation to the histone modification profiles. Finally, to an important extent, histone modifications are linked to the 3D chromatin conformation landscape. In pediatric gliomas, this occurs through the interaction between the polycomb complexes, PRC1 and PRC2, and affects long range silencing chromatin loops. Our long-term goal is to determine a set of rules that would allow us to model and predict the epigenetic cascades that follow the occurrence of epigenetic mutations during development. In addition to providing fundamental scientific insights, such models will be valuable for identifying therapeutic vulnerabilities in cancer. 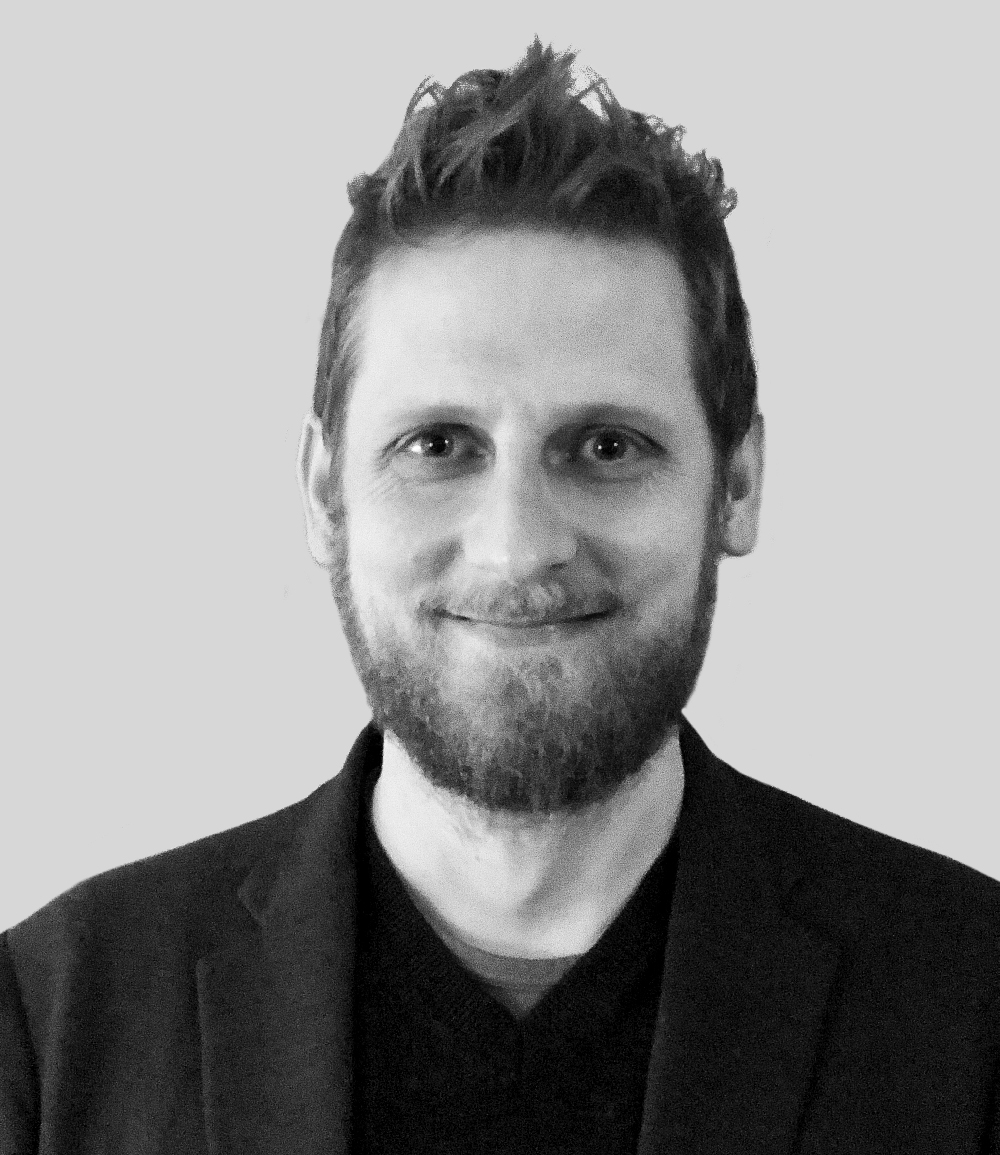 The main focus of dr. Tilgners’ lab is the inspection of protein isoforms. He and his team has made great progress in understanding how different protein isoforms behave in cells. He also works on characterizing isoforms in specific cell types and linking them to their function as well as looking into how different isoforms might behave in the central nervous system.

Title of a talk: "Brain isoforms in space and time"

Most mammalian genes encode multiple distinct RNA isoforms and the brain harbors especially diverse isoforms. Complex tissue, including the brain, often include highly divergent cell types and these cell types employ distinct isoforms for many genes. To untangle the distinct cell-type specific isoform profiles of the brain, we developed Single-cell isoform RNA sequencing (ScISOr-Seq1) for fresh tissues as well Single-nuclei isoform RNA sequencing (SnISOr-Seq2). To add spatial resolution, we developed Slide-isoform sequencing3. Collectively, these long-read approaches reveal a striking difference between coordinated pairs of exons with in-between exons (“Distant coordinated exons”) and without in-between exons (“Adjacent coordinated exons”): The former show strong enrichment for cell-type specific usage of exons, whereas the latter do not in mouse1 and human brain2. Of note, coordinated TSS-exon pairs and exon-polyA-site pairs follow the same trend as distant coordinated exon pairs2. Simultaneously, autism-associated exons are among the most highly variably used exons across cell types2. Differences in isoform expression between hippocampus and prefrontal cortex are most often explained by differences arising between the two regions in one specific cell type (e.g., excitatory neurons), but for a smaller program of genes brain regions can override cell-type identity3. Spatially barcoded isoform sequencing revealed that often region-specific isoform differences correlate with precise boundaries of brain structures (e.g., from the choroid plexus to the hippocampus). However, genes including Snap25 go against this trend, using a steady gradient of exon inclusion as one traverses the brain3. Moreover, choroid plexus epithelial cells show a dramatically distinct isoform profile, which originates from distinct exon and poly(A) site usage, but most strongly from distinct TSS usage3. Most recently, we have made advances in understanding the error sources of Pacific Biosciences and Oxford Nanopore long-read sequencing technologies4 and have implemented a highly accurate long-read interpretation pipeline5. 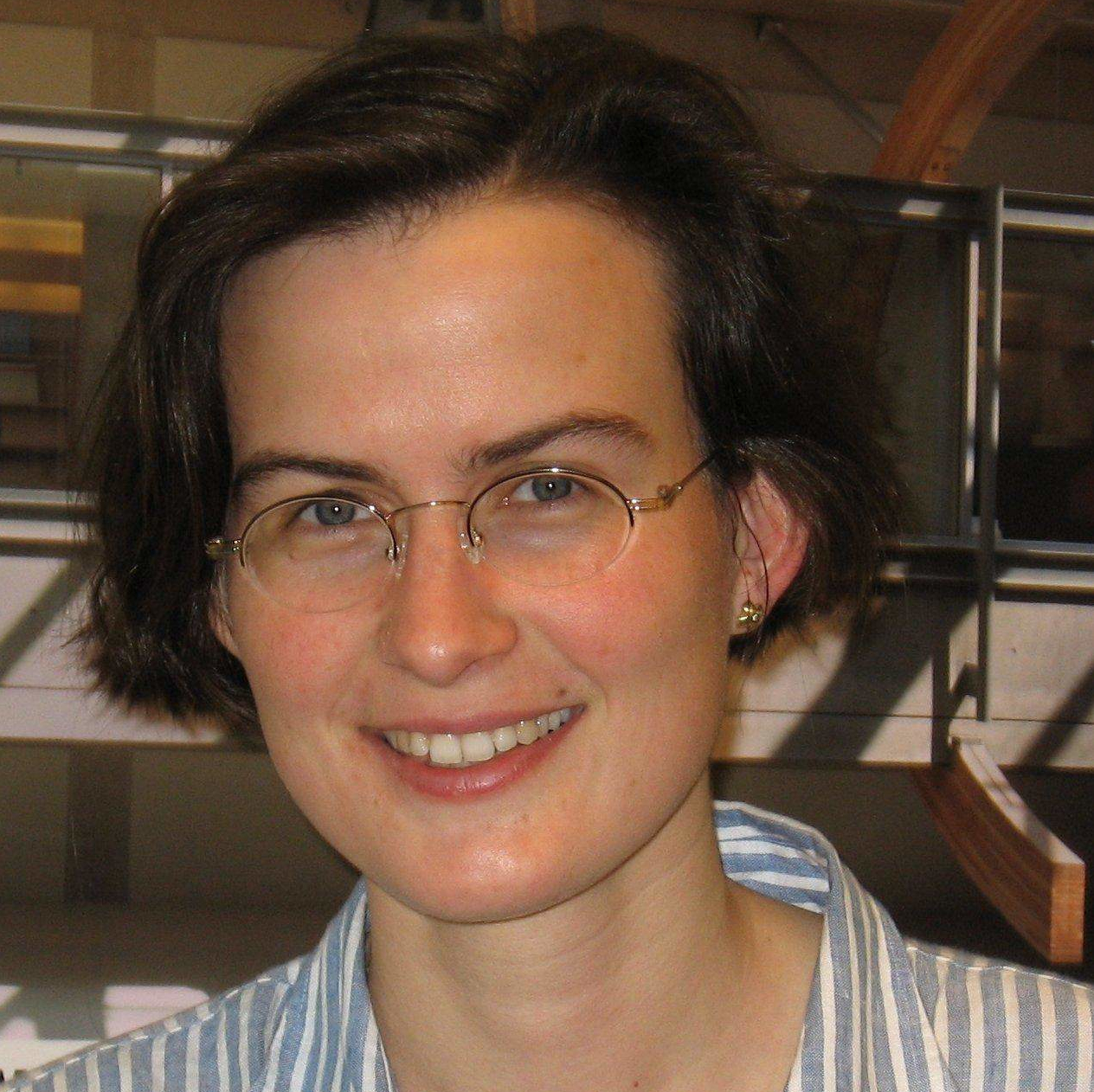 The mission of Prod. Meyers lab has been to discover new classes of trans RNA-RNA interactions. She and her team investigate the functional role of these classes under the scope of a host-pathogen setting during infections, which allows them to identify targets for therapeutic applications to prevent or enable specific trans RNA-RNA interactions. The Meyer Lab has also developed extensive web-tools that are free to use in this field of research.

Title of a talk: "Tools for taming the transcriptome"

In any living organism, the transcriptome is the key entity linking the genome to its functional products (proteins, but also RNAs). While we already have a decent understanding of genome regulation and of processes that are regulated by proteins, we are only beginning to unravel how genes are regulated on transcriptome level and what the functional roles of many RNA genes may be.
In this presentation, I will introduce you to existing challenges in understanding transcriptome regulation and will present tools and computational methods that are able to detect subtle types of sequence signals and to leverage new types of experimental evidence to gain a better understanding of how gene regulation in vivo actually works.