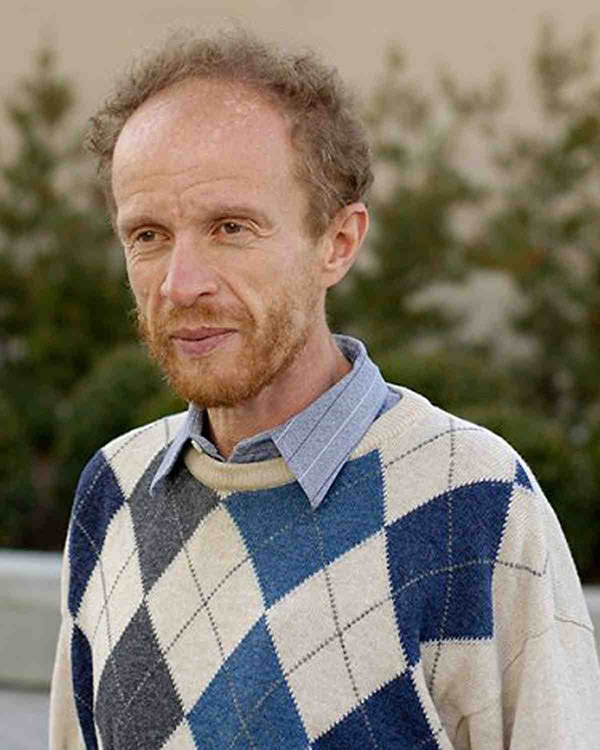 Dr. Koonin graduated from Moscow State University, Moscow, Russia and received his Ph.D. in Molecular Biology from the same University in 1983. He has been working in the fields of Computational Biology and Evolutionary Genomics since 1984. Dr. Koonin moved to the US in 1991, first, as a Visiting Scientist, and then, since 1996, as a Senior Investigator at the National Center for Biotechnology Information, National Library of Medicine, National Institutes of Health, Bethesda, MD. Dr. Koonin's group performs research in many areas of evolutionary genomics. The overall gist of Dr. Koonin's research is to take advantages of the advances of comparative genomics and systems biology to address fundamental problems in evolutionary biology. 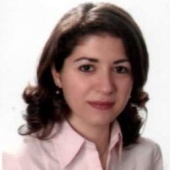 Vilda Purutçuoğlu is the professor in the Department of Statistics at Middle East Technical University (METU) and also affiliated faculty in the Informatics Institute, Institute of Applied Mathematics and Department of Biomedical Engineering at METU. She has completed her BSc and MSc in statistics and minor degree in economics in 2002 and 2004, respectively. She received her doctorate at the Lancaster University in 2007. Currently she has been doing BSc in philosophy and MSc in economics. Purutçuoğlu’s current researches are in the field of bioinformatics, systems biology and biostatistics. She has a research group who has been working on deterministic and stochastic modeling of high-dimensional biological networks and their inferences via Bayesian and frequentist theories. Besides journal articles, she has  written a book, Statistics for Bioinformatics (in Turkish), about the use of major statistical techniques in the analysis of biological data. Moreover, she is currently working on two manuscripts on statistical modelling and inference of genomic networks. 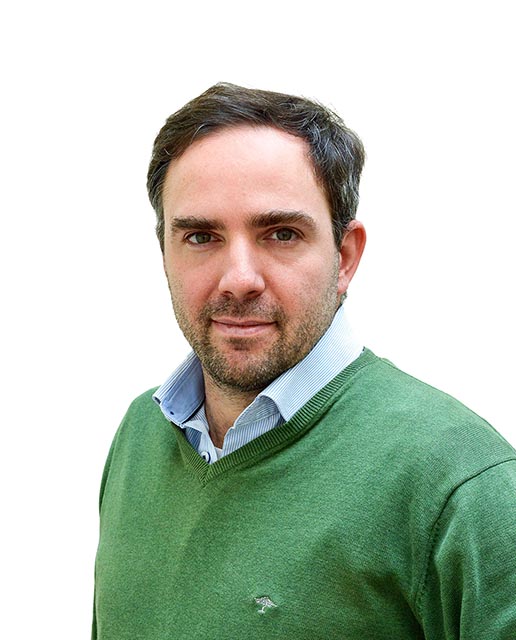 Sebastian Glatt, born in Vienna (AT), studied “Genetics and Microbiology” at the University of Vienna. During his PhD thesis at the pharmaceutical industry, he identified and characterized G-protein coupled receptors which are specifically up-regulated in certain cancer types. In 2008, he was awarded an interdisciplinary postdoc fellowship, which allowed him to join the Structural and Computational unit at EMBL Heidelberg. During this time, he transformed from a pure cell biologist into a protein biochemist, crystallographer and electron microscopist. Since September 2015 he leads his own independent Max Planck Research Group hosted by the Malopolska Centre of Biotechnology of the Jagiellonian University in Krakow, Poland. He established and maintains very fruitful scientific collaborations with labs in Poland, Germany, France, Belgium, Switzerland and Australia. He has published numerous research papers in highly prestigious scientific journals, including Nature Communications, Nature Structural Molecular Biology, Genes & Dev, Nature and Cell. Most recently, he received several prestigious grants, including the EMBO Installation Grant, the First Team and TEAM-TECH Core Facility grants from Foundation for Polish Science (FNP). He is not only leading an international research team of more than 20 young scientists, but he is also deputy director of science at MCB and head of the “National Cryo-EM facility“ at the Solaris synchrotron in Krakow.