The conference will be held at the Wielopolski Palace (City Hall) in the City Council general assembly hall. 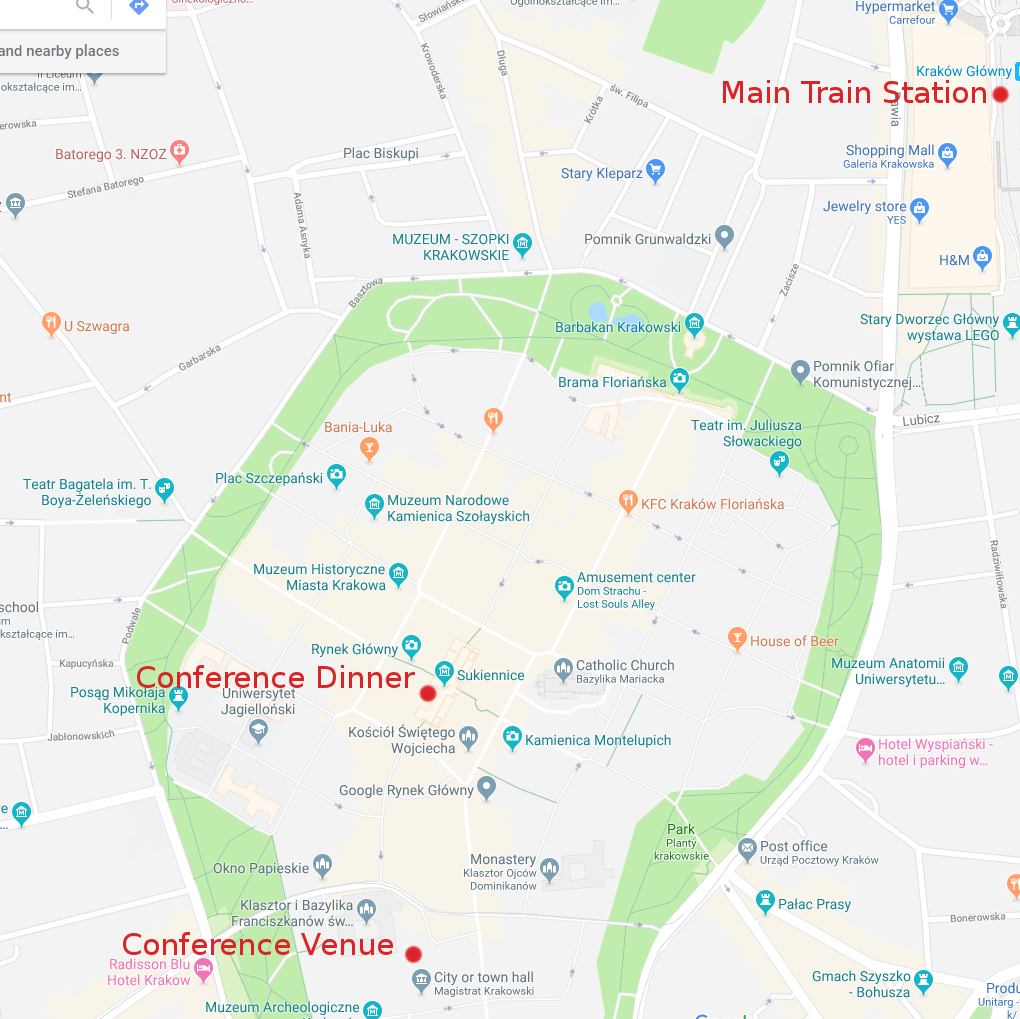 The conference fee does not include accommodation.

We reccomend the following accomodations:

Kraków is the second largest and one of the oldest cities in Poland. Situated on the Vistula River in the Lesser Poland region, the city dates back to the 7th century. Kraków was the official capital of Poland until 1596 and has traditionally been one of the leading centres of Polish academic, economic, cultural and artistic life. Cited as one of Europe's most beautiful cities, its Old Town was declared a UNESCO World Heritage Site. 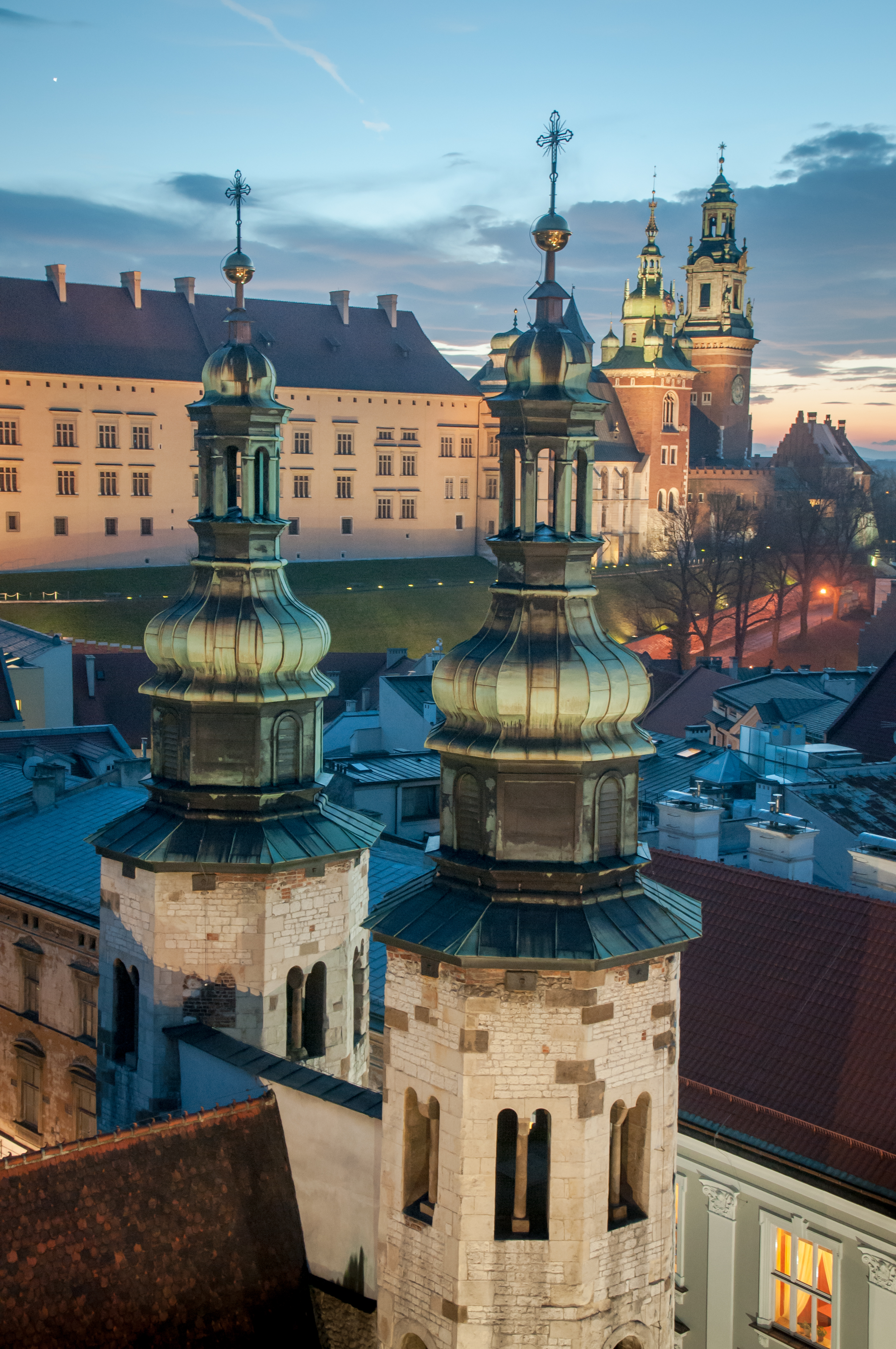 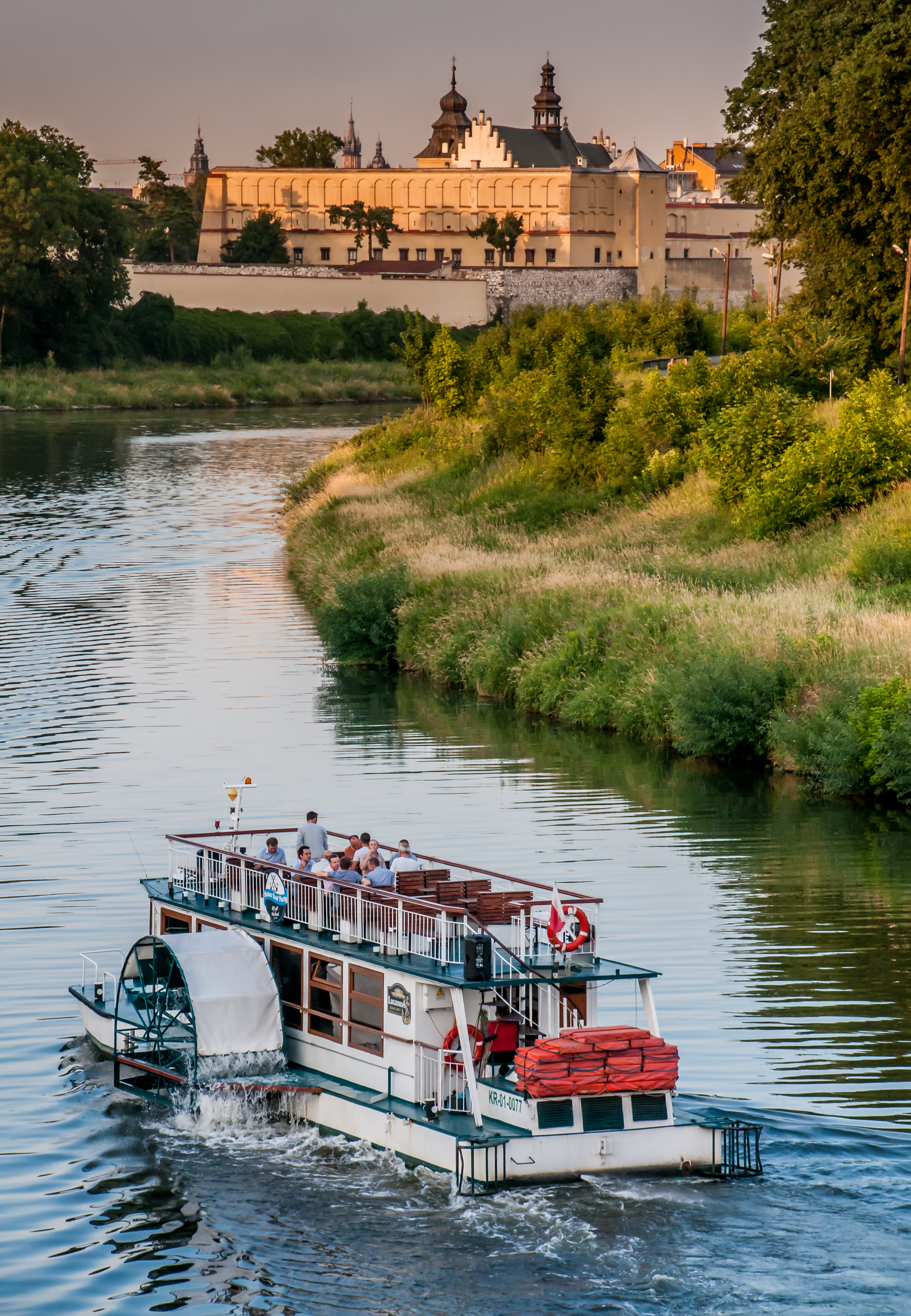 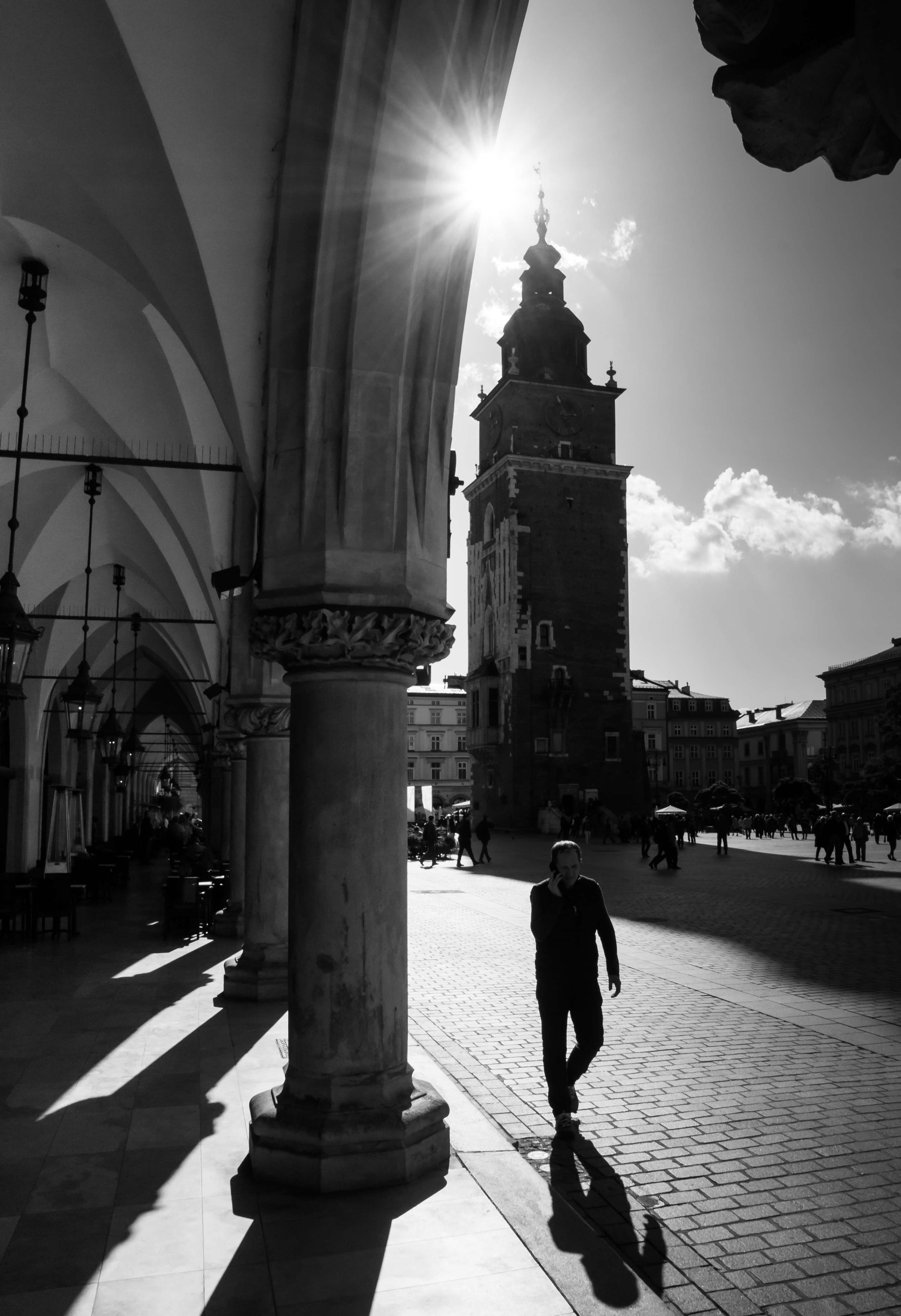 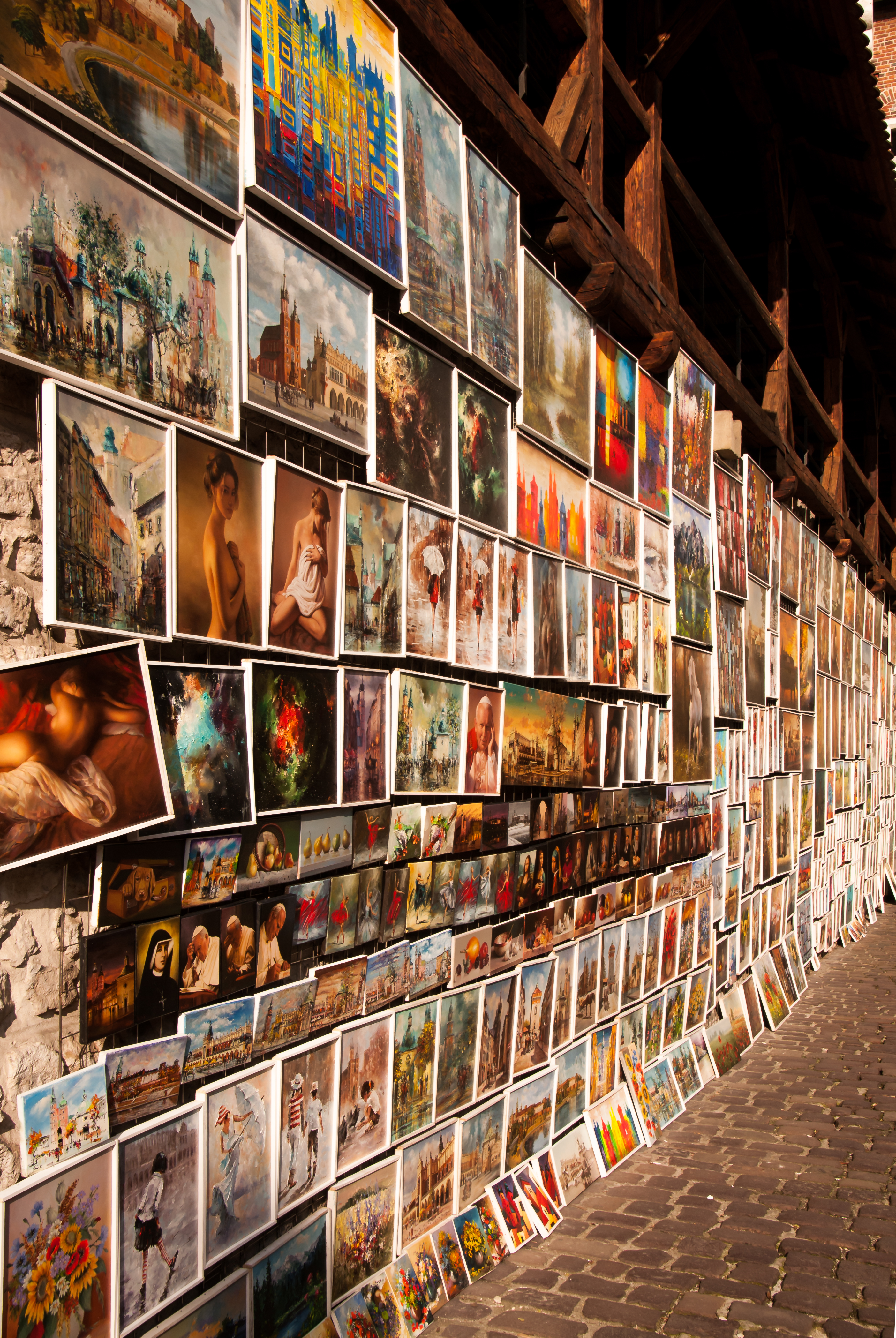 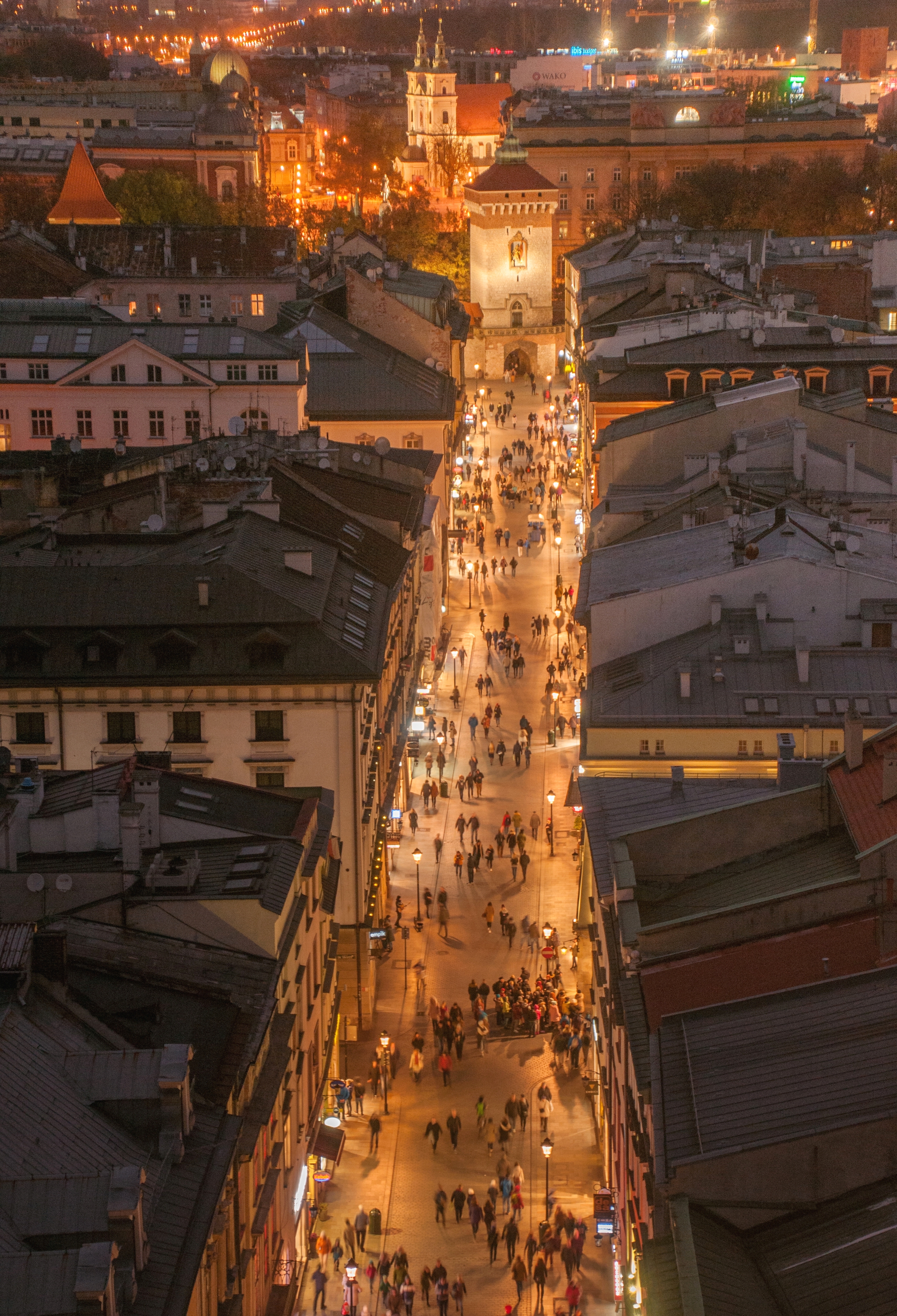 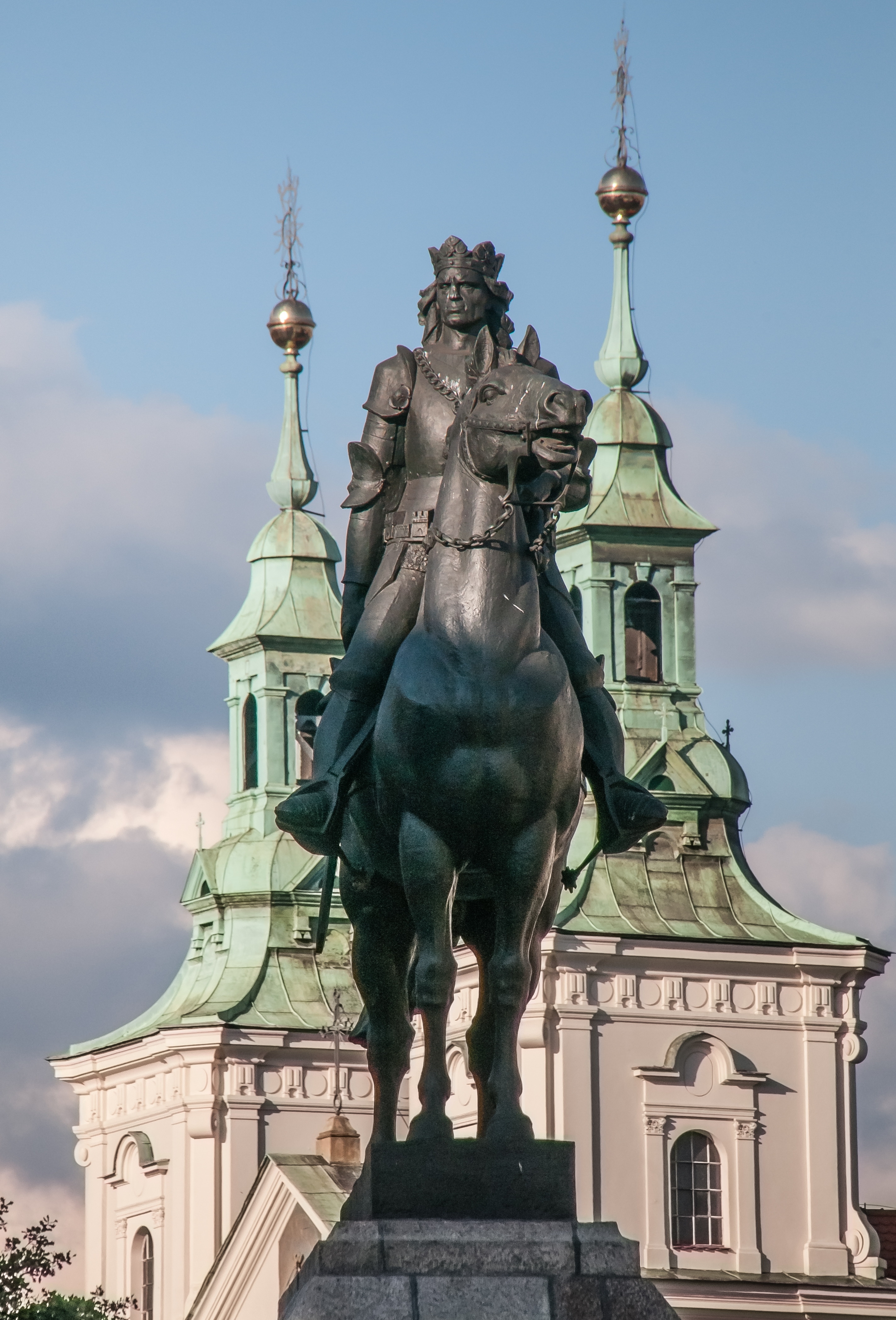 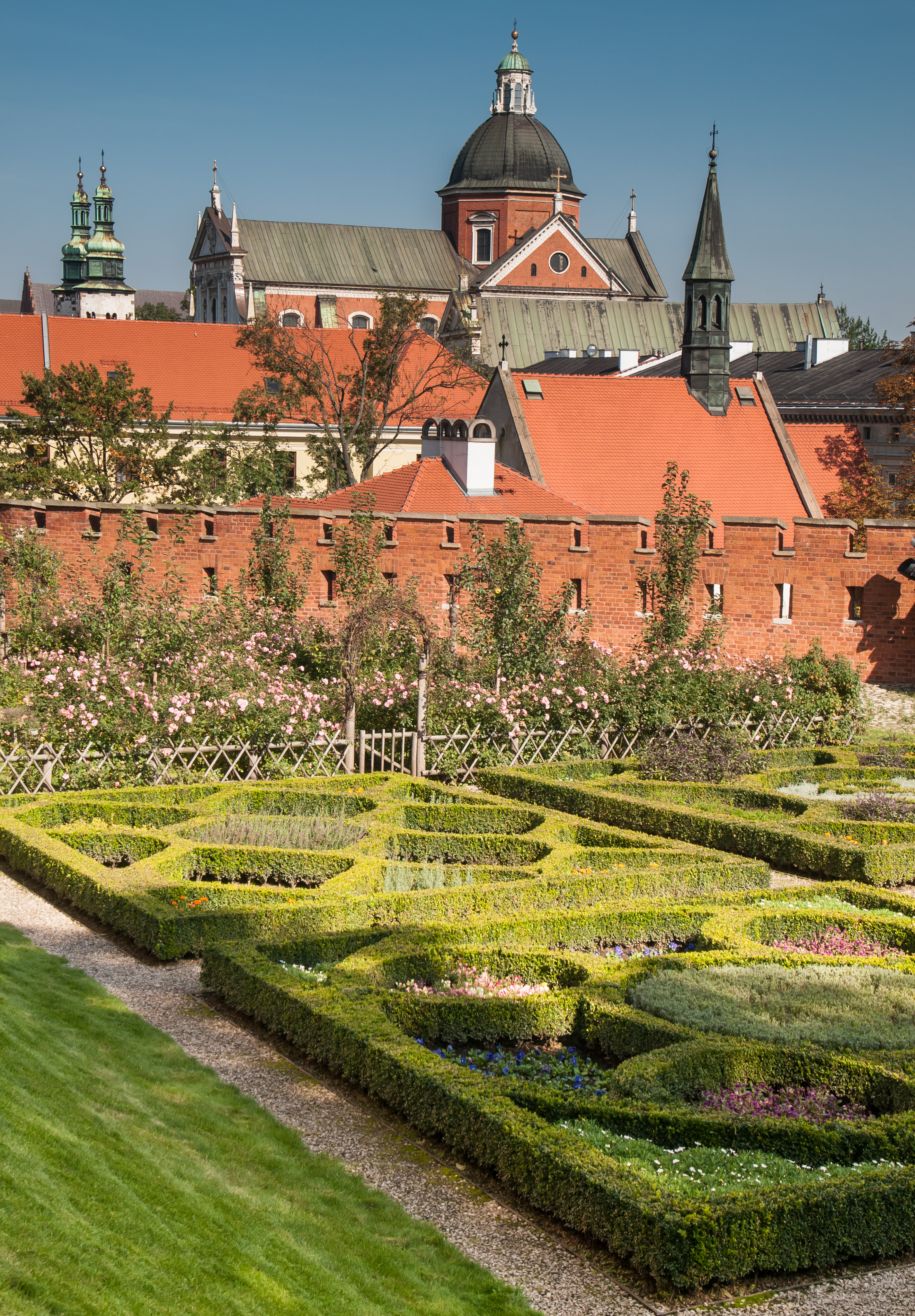 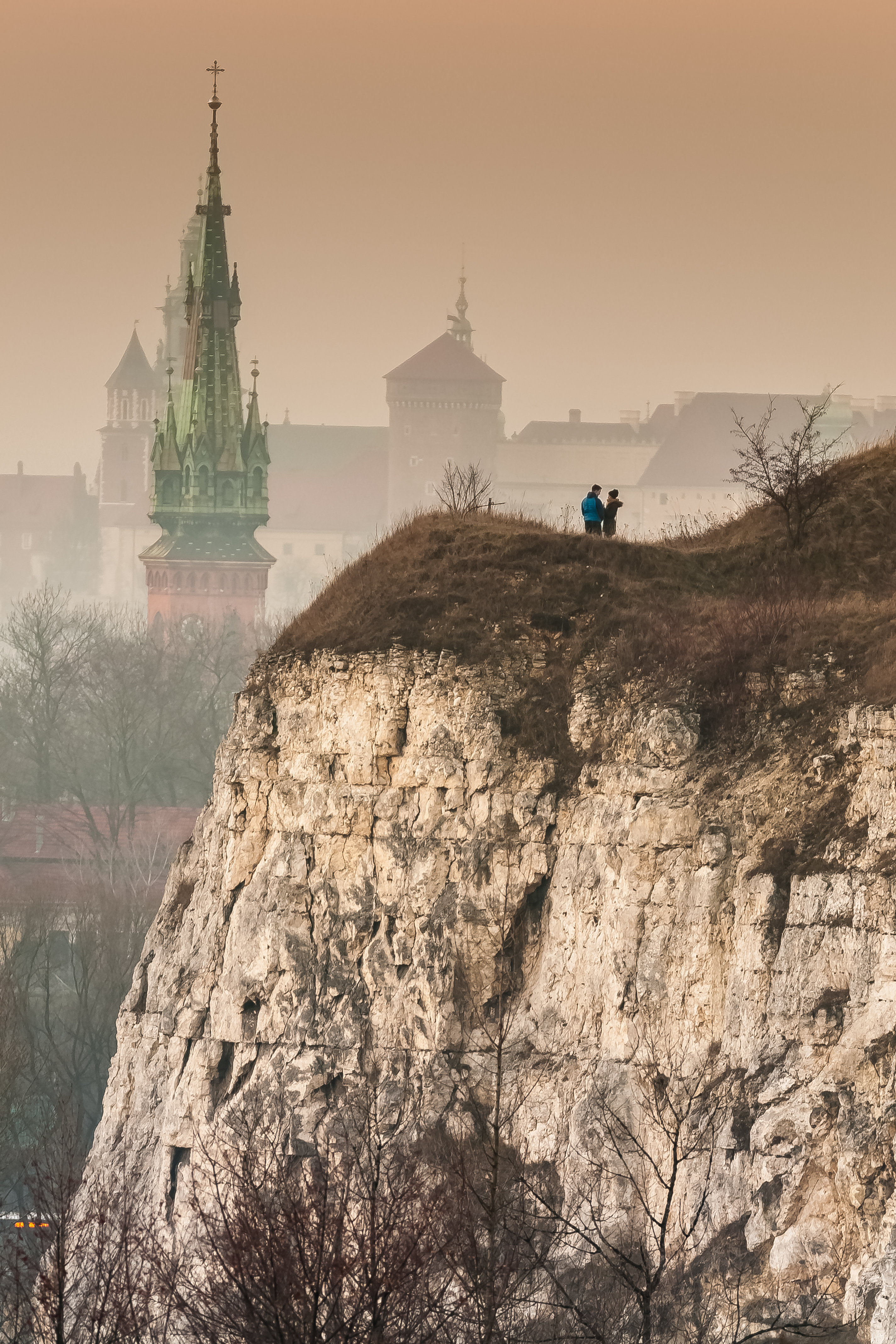 Photos provided by City of Krakow and shoot by Przemysław Czaja.